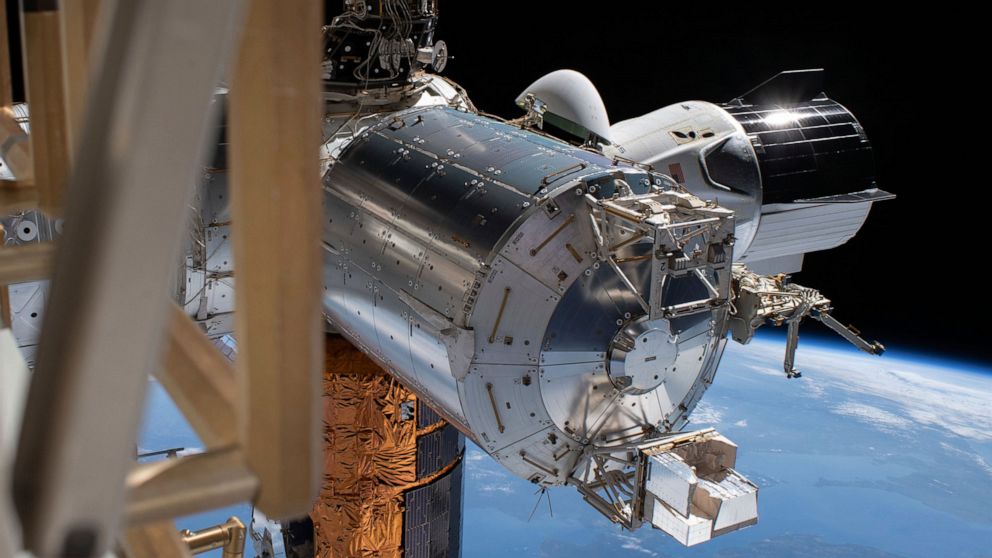 On Wednesday, SpaceX and NASA cleared the Dragon crew capsule to depart the International Space Station and head home after a two-month flight.

Because NASA test pilots Doug Hurley and Bob Behnken will aim for the Atlantic or Gulf of Mexico just off Florida’s coast, the wind and waves must be relatively calm. It would be the first astronaut splashdown in 45 years

Managers are targeting a Sunday splashdown, right around the time rough weather is expected to hit Florida. The weather system was in the eastern Caribbean on Wednesday and was expected to develop into a tropical storm

“You have to remember this is a test flight,” NASA Administrator Jim Bridenstine said from Kennedy Space Center. “If the weather isn’t good or the sea states aren’t good, we’re going to take our time bringing Bob and Doug home. Our No. 1 highest priority is their safety.”

Elon Musk’s SpaceX company made history on May 30 when launching Hurley and Behnken. It marked the first launch of NASA astronauts from the U.S. in nearly a decade and also the first time a private company sent people into orbit. SpaceX is already preparing to launch a second crew to the space station at the end of September.

NASA wants six weeks between the splashdown and the launch of the next Dragon crew, for capsule inspections and reviews.

The Associated Press Health and Science Department receives support from the Howard Hughes Medical Institute’s Department of Science Education. The AP is solely responsible for all content.